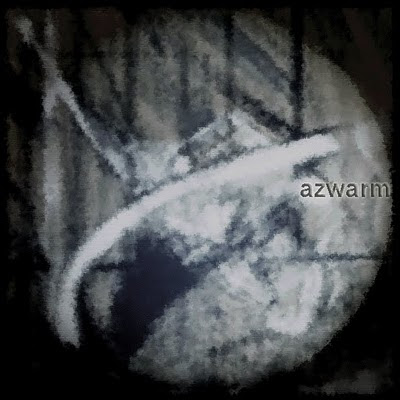 
UPDATE: 3 Bells Gone now included in a nice mix over at Subversion.
From icastico at 10:59 PM 8 comments: 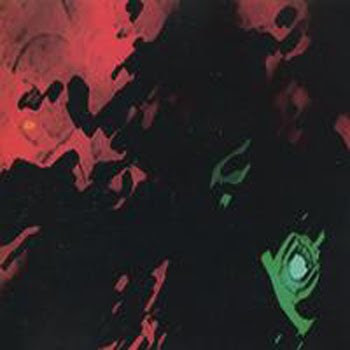 It seems that about every 10 years, my brother and I get involved in a musical collaboration of some type. In the late 80's it was AOS. In the late 90's it was Psychic Enemies Network. Now, ten years later, we're just putting finishing touches on a new release (Fez Dispenser remixs aboombong; aboombong remixs Fez Dispenser) . As a teaser while we master the new album , we've decided to update the first Psychic Enemies Network release by offering it up for lossless download over at bandcamp with a couple of bonus cuts.

Psychic Enemies Network was, in many ways, the gate-way project for both aboombong and Fez Dispenser. Fez Dispenser grew out of the track "Bowl Cut" from Psychic Enemies' second release Valis, while the seeds of aboombong were planted, methinks, on a couple of tracks from the first album: "of so many" and "in its streets." For this re-release I've revisited "in its streets" by having aboombong do an extended remix of the track. Of course, you can still buy a physical CD of the original release if you want to party like it's 1999. Stayed tuned for the remix album and other goodies coming soon.